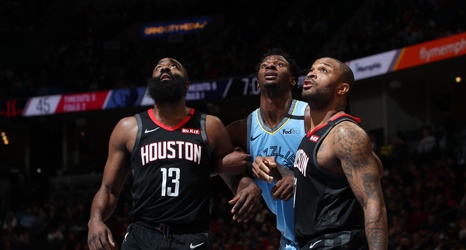 Tuesday’s loss against Memphis wasn’t that surprising when you consider how well the Grizzlies have been playing as of late. Their 121-110 victory over the Houston Rockets was their sixth straight, the NBA’s longest current streak other than the streaks of the top two teams in the Western Conference. Pair that with Russell Westbrook missing the game and that’s a lethal combination.

Still, the Rockets were within six points with 2:32 remaining in the game before Ja Morant and the Memphis Grizzlies pulled away late for a comfortable home victory. Given that the margin was so small with less than three minutes left, I can’t help but think some coaching adjustments might have changed the outcome of this game and could be beneficial for the team going forward.