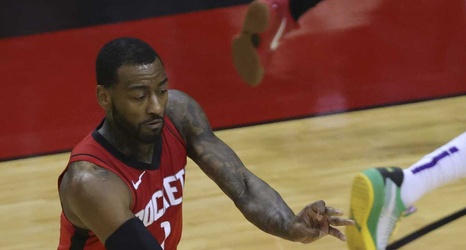 John Wall scored 28 points and the Houston Rockets beat the Sacramento Kings 102-94 on Saturday despite playing without an injured James Harden.

Harden, who sat out with a sprained right ankle, was not listed on the injury report and coach Stephen Silas did not mention his injury in his pregame availability. The team announced that he wouldn’t play about 38 minutes before the game was scheduled to begin.

The Rockets scored the first nine points of the fourth quarter to extend their lead to 92-81 with about 8½ minutes left.