Is it really too early for the Houston Rockets to panic? 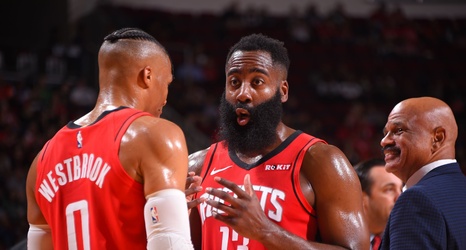 On Sunday evening, the Houston Rockets were absolutely blazed by the Miami Heat. With 8:45 left in the opening period, the Heat took their first double-digit lead. By the end of the first quarter, Miami led Houston 46-14. With 8:06 left in the second quarter, the Heat were ahead 59-18. There was still nearly three quarters of basketball left to play, but the game was essentially over before it really started.

The issues that plagued Houston against the Heat are the same things the Rockets have struggled with all season. They couldn’t knock down open shots, they were careless with the ball, they were out hustled on 50/50 plays and they can’t get stops on defense.