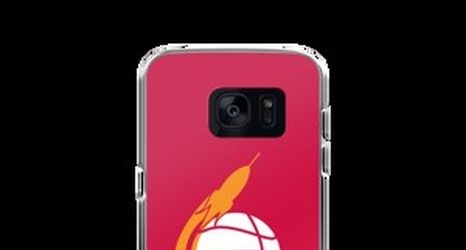 It all came together in the 2017-18 season when the Houston Rockets had a lineup of Chris Paul, James Harden, Trevor Ariza, P.J. Tucker and Clint Capela. To close games, they also had Luc Mbah a Moute available to replace Capela and run their own version of small ball.

With that lineup, the Rockets would switch one-through-five on the court and gave the Warriors their toughest fight out of any team in the Western Conference during their championship runs.

This year’s version of the team has made small ball switching a full game experience.