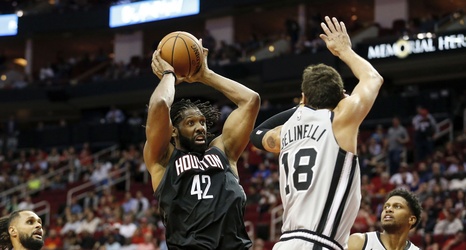 The Houston Rockets have unfortunately fell victim to the small ball death lineup of the Golden State Warriors in recent years, which neutralized the Rockets need for traditional big men. This was especially the case for Clint Capela as he went from averaging 33.6 minutes per game during the regular season to averaging just 28.4 minutes against the Warriors in the post-season.

The Warriors suffered fatal blows with Kevin Durant and Andre Iguodala no longer on the roster, hence, the Rockets are the favorite to win the Western Conference. The death of the “death line-up” has meant the Rockets’ use of the traditional big man has become more valuable, which is why the lack of depth amongst their bigs was a big area of need on the roster.