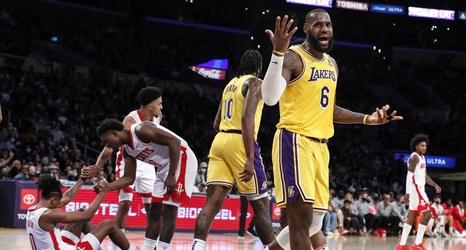 The Houston Rockets take on a familiar foe in Russell Westbrook and the Los Angeles Lakers.

It’s surprising to me that so many were ready to crown the Lakers as the favorites in the West in the offseason after their acquisition of Westbrook. As we’ve seen in Oklahoma City, Houston, and Washington, a team that depends on Russ to play a major role has no shot at contending for a title.