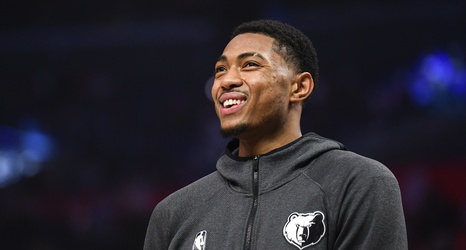 One day after making a huge trade that sent Clint Capela to Atlanta in exchange for Robert Covington and Jordan Bell, the Houston Rockets have sent Bell to Memphis for Bruno Caboclo. The trade was announced by Adrian Wojnarowski on Thursday afternoon.