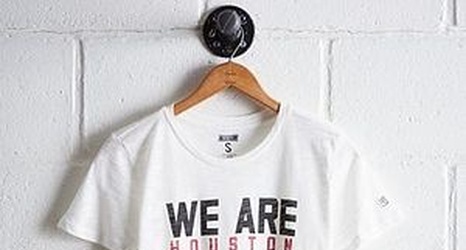 The question of whether the Rockets should put James Harden and Russell Westbrook on a load management plan is an interesting one. For one, neither player has a significant injury history. Westbrook has started battling injuries more so in recent years but its hard to gauge the severity as he’s always played through it and downplayed whatever issues he’s had. Harden has dealt with minor injuries as well but also has never had to sit out games. In fact, Harden has been very vocal about not wanting to rest during the regular season, evidenced by his comments to NBA TV.