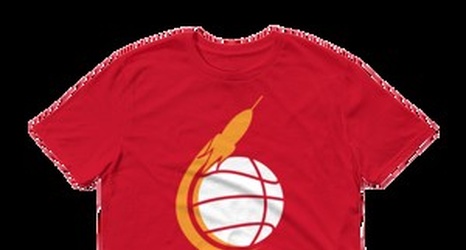 You have to give the Houston Rockets credit…it is never boring with Daryl Morey as our General Manager. So far this off-season, the Rockets have been fully entrenched with multiple situations of drama surrounding their front office and roster. It appears that the drama bubble burst when Yahoo Senior NBA writer, Vincent Goodwill, sent out a splurge of tweets and videos claiming that the relationship between Chris Paul and James Harden was unsalvageable.

As you continue with this article, please note that I am not naive as to the issues that *probably* exist between James Harden and Chris Paul.