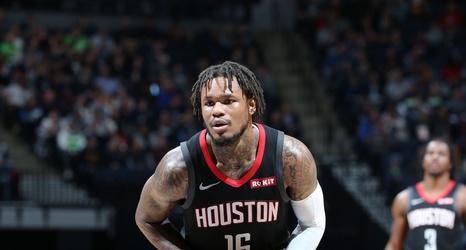 The Houston Rockets have essentially made it known that they don’t want to pay the luxury tax unless it means adding a significant piece that would make them a favorite to win the title.

Rockets owner Tilman Fertitta has made on-again-off-again comments about how he’s willing to spend the tax, however, General Manager Daryl Morey has made moves that contrast the Rockets’ willingness to spend the tax.

Despite unloading Chris Paul‘s albatross of a contract, the Rockets are still capped out. This makes each player signing all the more important because the Rockets could become taxpayers depending on who they sign and the terms of the contract that is agreed upon.