Houston Rockets: Is Chris Clemons now permanently in the rotation? 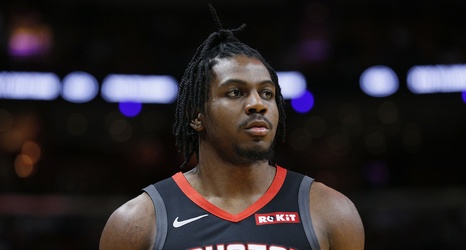 The Houston Rockets decided not to play rookie reserve Chris Clemons in any of the first five games of the season, despite needing more productivity from the second unit. On Sunday against the Miami Heat, D’Antoni finally decided to play Clemons, as he checked into the game with 55 seconds remaining in the first quarter. At that point of the game, the Rockets were losing 41-14, so it was essentially garbage time, which is strange to say during the first quarter of the game.

It’s an extremely small sample size, but Clemons shot 2-of-5 from deep in the second quarter.