Houston Rockets: Danuel House is a key ingredient for a championship 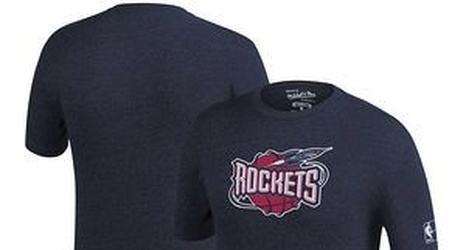 The Houston Rockets are surging at the moment, winning seven of their last eight games within the schedule. They’re peaking at the right time and it’s amazing how far they’ve come along considering how they started the season.

Although we were confident that it wouldn’t happen, many of us were concerned that this team wouldn’t make the playoffs which would be a the ultimate disappointment after a historical 65-win season and elongated playoff run that came down to just one key injury.

But now that notion is behind us, it’s time to focus on the Houston Rockets locking up the No.