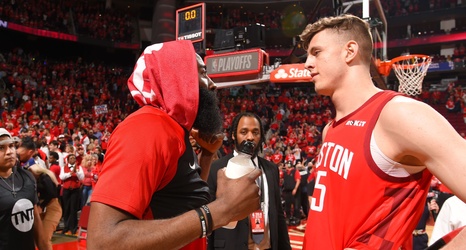 The Houston Rockets have surely not had the start to the season that they would have imagined, as they narrowly defeated the Washington Wizards and got blown out by the Miami Heat. The most concerning thing about each of those games is that neither of those teams made the playoffs during the 2018-19 season.

The Rockets also defeated the Memphis Grizzlies and the Oklahoma City Thunder by a combined 11 points, which is troublesome considering the fact that neither of those teams are contending this season. The Rockets need to make improvements, and it’s only natural for them to take a look at the Rio Grande Vipers, who are the Rockets’ G-League affiliate.