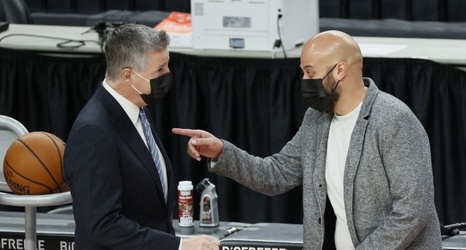 The NBA trade deadline is almost upon us and the Houston Rockets still have a lot of house cleaning to do. The franchise is in a position to land a pick at the top of the draft and trying to salvage the season, at this point, would only have negative consequences because if their pick falls outside of the top-four it’ll head to the Oklahoma City Thunder.