FanPulse results: Who’s going to win it all? 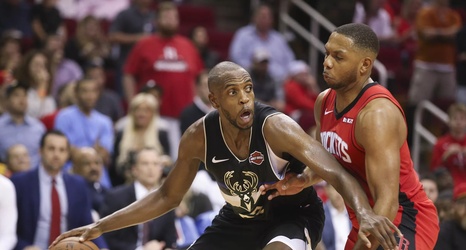 FanPulse is back after a one-week hiatus for the results posting. Last week was so busy with the Houston Rockets as one of the centers of attention during the trade deadline, but we’re back with both our national poll and fan confidence ratings this week.

As we head into the All-Star break, our league-wide participants were asked who they thought was most likely to win it all, and though a slew of teams were presented as options, only a few scored high enough to make our chart.

With those three teams taking up about 85 percent of the vote, the rest of the teams were in single-digits, including my pick, our Houston Rockets.