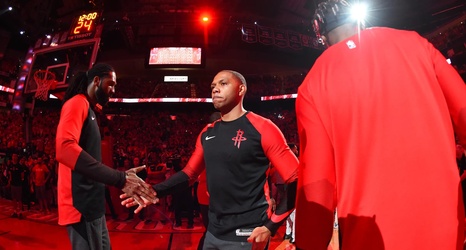 The Houston Rockets have a long history of Hall of Fame players that have significantly impacted the franchise. It starts with players like Hakeem “The Dream” Olajuwon, Moses Malone, Calvin Murphy, Rudy Tomjanovich, Ralph Sampson, Clyde Drexler, Yao Ming, Tracy McGrady the list goes on and on.

Those players are all legends, and the Rockets have two championships in the ‘90s on top of having all these franchise players. Unfortunately, the Rockets have not been able to get back to the NBA Finals in over 25 years, but have also had great players since their heyday.