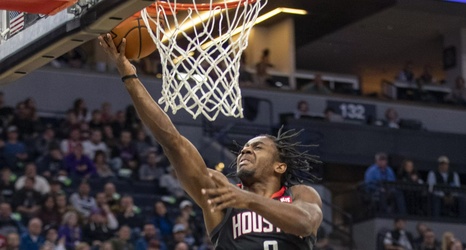 One could have forgiven the Rockets for losing this one. After defeating an Indiana team that always plays hard, and hard-nosed, the Rockets got on a plane and flew to Minneapolis, arriving after 3am. That looks like a schedule loss right there.

Add to it planned rest for Russell Westbrook, injury absences for Eric Gordon, Danuel House and Clint Capela and the Rockets were down at least three starters by any measure. That could be another reason for a loss.

The Timberwolves themselves have played well overall, and the Rockets were fortunate to miss Andrew Wiggins tonight.