Danuel House’s shot abandoned him against Utah, but it’ll be back 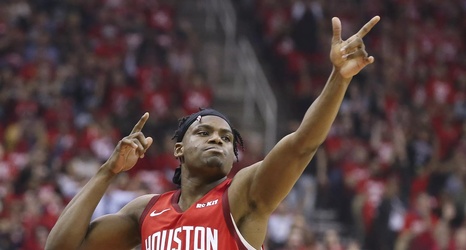 While the majority of the Rockets thrived in their convincing first-round victory over the Utah Jazz, Danuel House very much looked the part of playoff rookie.