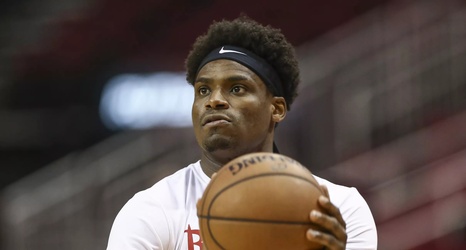 An American author, Richard Bach, once wrote, “If you love someone, set them free. If they come back, they’re yours.” In that vein, although their relationship ended on a sour note due to a contract dispute, perhaps it was meant to be for Danuel House Jr. and the Houston Rockets.

After months of speculations following his departure, the Rockets made the first move in their attempt to bring back Danuel House for the remainder of the season. According to Kelly Iko of The Athletic, Houston converted House’s two-way contract into a full NBA deal for the rest of the season.