Danuel House has been great, and that means he’s getting paid this summer 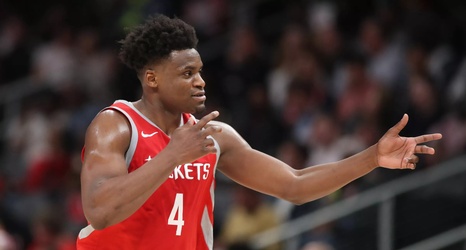 When the Rockets initially struggled following Danuel House’s contractually-rooted relegation to the G-League, there were more than a few snickers had at Houston’s expense. And to be fair, they kinda had a point. I mean, what real contender’s wing rotation depends so heavily on a guy playing on a two-way? It was unheard of.

Regardless, all that’s changed now. Since returning from his 25-game absence, House is playing the best basketball of his career. His nightly averages of 12.5 points and 4.5 rebounds on 52.1 percent from the field and 48.7 percent from deep are better than what Trevor Ariza’s produced in a similar role last season.