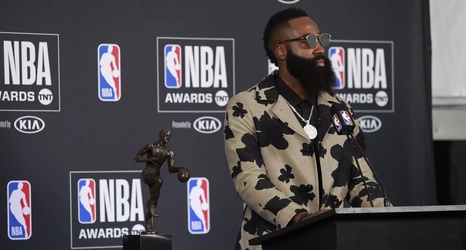 Before the start of the 2019-20 season, the summer acquisition of Russell Westbrook left James Harden excluded from nearly all MVP predictions. There was a strong belief that Harden’s MVP candidacy would take a dip playing alongside another top-10 player in Westbrook.

However, the two All-Star guards have led the Houston Rockets to the third-best record in the West (11-4), and Harden’s case for MVP remains stronger than ever.

With a month of basketball already in the books, he currently has the best chance of winning the 2019-2020 Regular Season Most Valuable Player award at +175 (7-4) — according to the NBA Betting Odds of BetOnline.