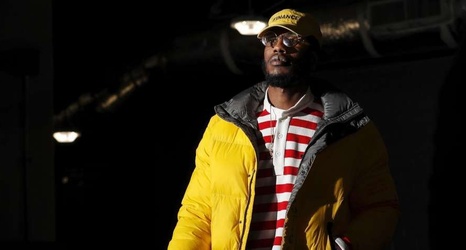 In the Rockets' first game after trading their tallest forward, James Ennis III, the backup at power forward remained unchanged. It was still James Harden.

Iman Shumpert slid into the rotation where Ennis had been, usually checking in when starting power forward P.J. Tucker checked out. But the Rockets continued to have Harden put in stretches defending power forwards.

"James. That's a good one," Rockets coach Mike D'Antoni said of his backup power forward. "It depends on who guards the four, right? James will guard the four. Iman will be on the floor. On offense, James has got the ball so he's a point guard and we don't really have a four.