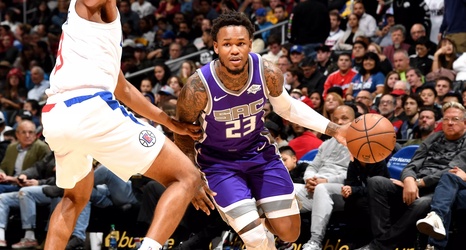 On Tuesday, January 22, the Sacramento Kings walked off the floor of the Golden 1 Center in a 120-105 loss to the eventual NBA champions, the Toronto Raptors. It was their fourth loss in six tries, as the new calendar year proved to be a struggle for the Kings.

Among the 10 active players who suited up for the night was former college sensation, Ben McLemore. The 6’5” shooting guard from St. Louis, Missouri made the most of his time on the court, as he recorded 10 points in 13 minutes of play for Sacramento.