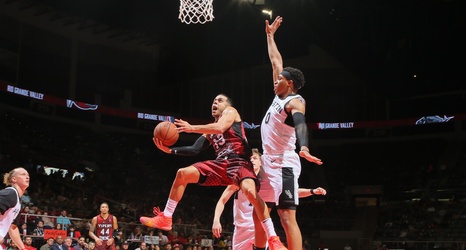 It’s well known that the Houston Rockets are strapped for cash, which hinders their ability to acquire a major piece via trade or even free agency. The Rockets will be active in the buyout market, but they also could possibly turn to the Rio Grande Vipers, who are the Rockets’ G League affiliate. The Vipers have been a really good team, as they won the G League championship in 2019 and have won three titles since 2010.

The Rockets could be looking to add size, defense and shooting, as these are all areas they could stand to improve in.