2021 NBA Draft: Joe Wieskamp could be this year’s top steal 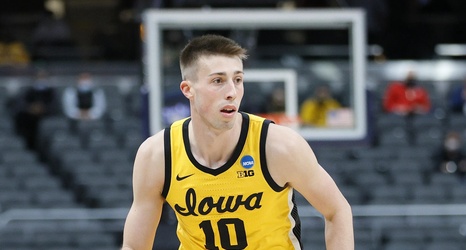 More than ever, three-point shooting is becoming a pivotal part of basketball. In 2011, Dorell Wright led the NBA in three-pointers made, with a total of 194, a lackluster score to Stephen Curry’s 337 this past season. This is also the year that the Houston Rockets would set a new franchise record for most three-pointers made in a game. With that being said, the demand for sharpshooting specialists is only increasing over time.

When looking for a player with the optimal size and excellent shooting accuracy, Joe Wieskamp may be the top steal of this year’s NBA Draft.