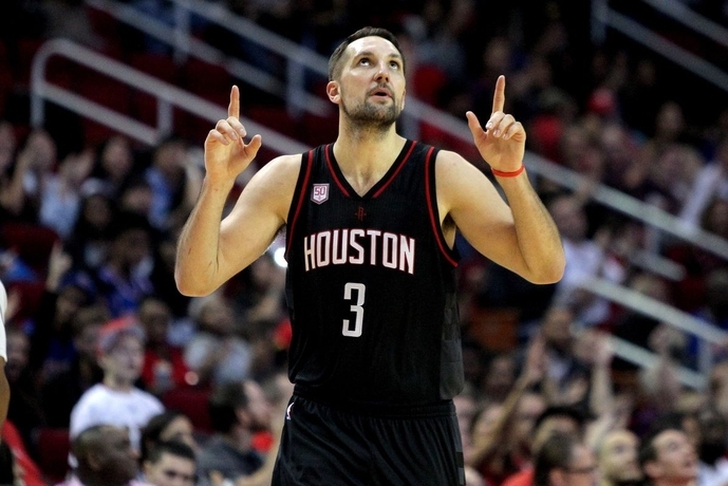 The Houston Rockets aren't standing pat after finishing as the No. 3 team in the Western Conference last year. They're looking to make moves and that includes offering up several key pieces.

It was reported yesterday by The Sporting News that the Rockets were shopping Beverley. But ESPN's Marc Stein reports Beverly isn't the only player on the trade block.

The Rockets goal is to create cap space to land a big-name free agent, and Houston is aiming high.

It's unclear what Houston wants back in a trade, or what teams are interested. Houston does have interest in landing Paul George, so one more of those players could be sent to the Pacers in a deal.

Beverley remains a strong defender at the guard position, while Williams is a scoring guard the team netted at the trade deadline. Anderson is a sharp-shooting stretch four, who has defensive issues.

Check out our Houston Rockets team page for all the latest Rockets Rumors or download the Chat Sports App!