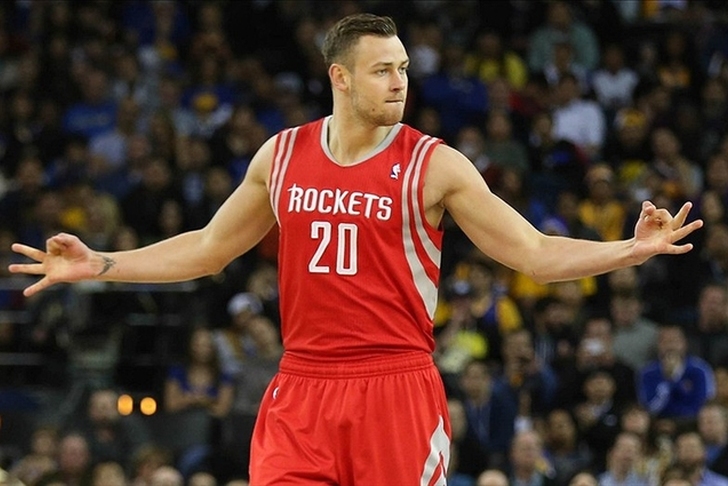 The Detroit Pistons traded a 2016 first-round pick to the Houston Rockets for the rights to Motiejunas and Marcus Thornton, but back problems found in Motiejunas' physical will keep him in Houston alongside Thornton, while the Pistons retain their draft selection after voiding the trade. More from this breaking story inside the Chat Sports iPhone and Android apps!

The voided deal also nullifies a trade between the Rockets and Philadelphia 76ers. Big man Joel Anthony came with the Pistons' first-round pick in the original trade, leading to the Rockets promptly dealing him to the 76ers with a second-round pick for the rights to Nigerian forward Chukwudiebere Maduabum.

Anthony will return to Detroit.

The Pistons asked for an extra 24 hours on top of the mandated 72-hour waiting period for completed trades so the team's medical staff could do a full evaluation of Motiejunas. He underwent back surgery late last season, suffering multiple setbacks before appearing in 14 games with the Rockets this season.

Lingering issues from the injury scared off the Pistons, causing them to effectively nulliufy two deals in one fell swoop.