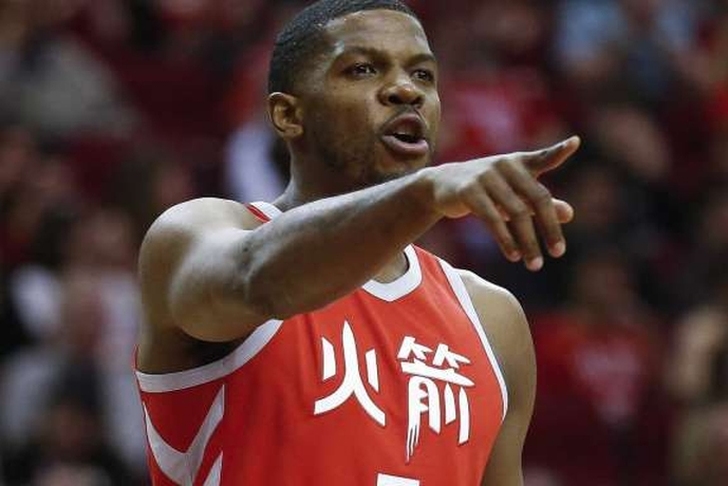 The Houston Rockets went into the All-Star break with the best record in the NBA, and while they weren't very active on the trade market, they did make a few major additions in the buyout market.

“It’s crazy. We’re so deep,” said Anderson. “Coach was talking about that. With that, what lineups do you play? There’s going to be some adjustment for that. Everybody can play. Obviously, our new guys, they’re fitting into the system really easily, really well. It’s crazy how much talent we have. This is by far the most talented team I’ve played on.

Anderson was taken out of the starting lineup earlier this month and was replaced by Tucker, who echoed Anderson's sentiments.

“This is the deepest team I’ve ever been on or maybe seen,” Tucker said. “It’s unbelievable. You look around from the days we had like seven players to where we are now, everybody healthy. I’ve never seen anything like this. It’s going to be a lot of sacrificing from a lot of guys. It’s going to be a little different. We have a veteran bunch, so I think guys will have adjustment periods. Guys will understand. I think everybody has been on teams they had to sacrifice a little, maybe not as much as this team. This is rare right now.”

The Rockets return to action on Friday when they host the Minnesota Timberwolves.