Rockets Free Agency Rumors Roundup: What You Need To Know 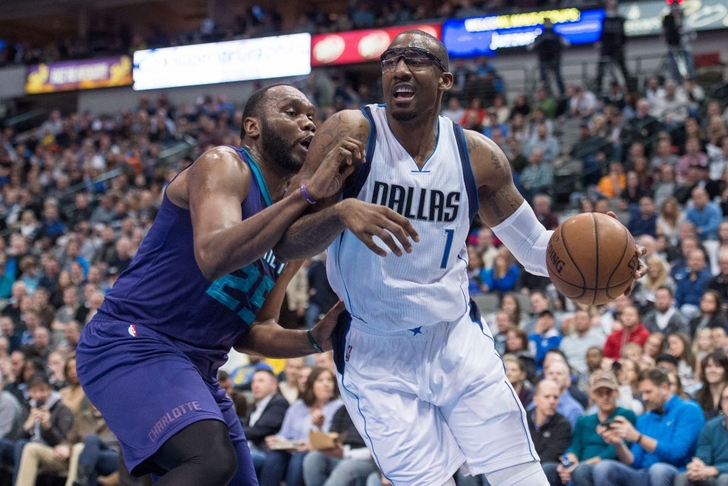 We’re in the beginning stages of the Houston Rockets' offseason preparations, and there are plenty of plots and subplots to follow during July’s free agent push. Here's the latest on their free agency plans:

The Rockets are looking for power forward options on the free agent market, and Amare Stoudemire is someone they're very interested in, according to ESPN's Chris Broussard.

Houston, Dallas, Clippers, Phoenix among those who've registered some degree of interest in @Amareisreal as back-up big, sources say

Stoudemire averaged 11.5 points and 5.6 rebounds per game with the Knicks and Mavericks last season.

Sergio Llull, the Spanish point guard Houston has been pursuing for years, will stay in Europe and play for Real Madrid, according to multiple sources.

Houston would've had to pay the $5.6 million buyout and offer him the full mid-level exception.

Rockets will try to trade for David Lee

Lee is entering the final year of a six-year, $80 million deal with the NBA champs, and could be a target of the Houston Rockets this summer. Via NBA analyst Chuck Myron: