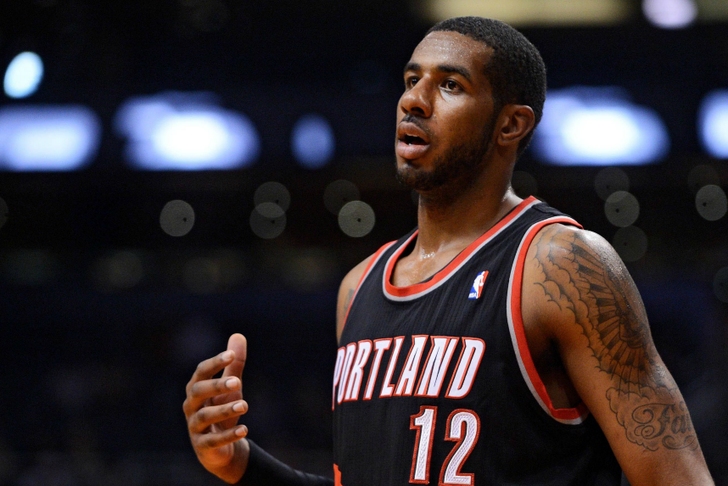 We're midway through the third day of the 2015 NBA free agency period, and there's PLENTY to talk about right about now if you're a Houston Rockets fan. Here's our Rockets Free Agency Rumors Roundup For July 3rd.

Sports Illustrated's Jake Fischer reports that the Sacramento Kings are slated to begin discussions with Smith on Friday, marking the first bit of concrete news surrounding Smith since free agency opened on Wednesday.

There have been no reported developments as of yet when it comes to a potential Houston return for the backup forward, which gives the Kings ample opportunity to sway Smith their way when talks begin on Friday.

Smith posted averages of 16.9 points and 8.4 rebounds with a 43.8% field goal percentage in 55 games with Houston last season.

According to Alex Kennedy of Basketball Insiders, "the New York Knicks are ramping up their pursuit of restricted free agent Patrick Beverley, per sources. The two sides are talking a lot."

Since Beverley is a restricted free agent, the Rockets can match any offer sheet presented to him. However, after the Rockets offered Sergio Llull of Real Madrid a three-year, $24 million package earlier this week, many NBA experts believe that Houston would be willing to part with Beverley if the free agent point guard is offered a premium on the market.

Nerding Out With LaMarcus Aldridge

The San Antonio Spurs are currently considered the frontrunner for star free-agent big man LaMarcus Aldridge (with the Phoenix Suns trailing somewhere behind), but the Houston Rockets have at least one thing going for them in the race to land him -- analytic nerdiness.

Via Steve Kyler of Basketball Insiders:

LaMarcus is a bit of a nerd, Rockets pitch had a lot of details & data and that's something that resonates with him. https://t.co/LqGyOKcrtD