Rockets Agree To Deal With Luc Mbah A Moute 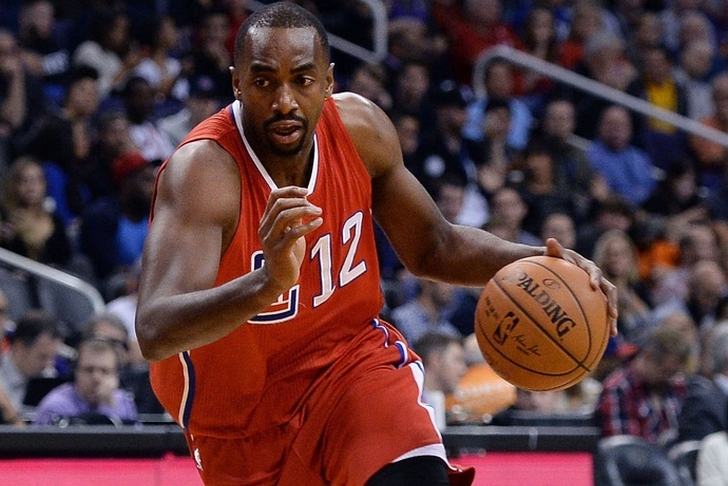 While the Houston Rockets continue to wait for a potential Carmelo Anthony trade, they've made another signing. The Rockets have agreed to sign forward Luc Mbah a Moute.

Sources: The Houston Rockets and Luc Mbah a Moute have agreed to a one-year, minimum deal. @ChrisBHaynes was first to report an agreement.

The forward doesn't bring much on the offensive end, with six points per game last year. However, he did up his 3-point shooting to 39.1 percent, above his 32.4 career figure.

However, he does bring much-needed defensive ability for the Rockets. They have plenty of shooters, but players like Trevor Ariza, P.J. Tucker and now Mbah a Moute give them defensive help.

The Raptors and Clippers were among the teams interested in adding Mbah a Moute.

Follow our Houston Rockets team page for all the latest Rockets rumors or download the Chat Sports App!