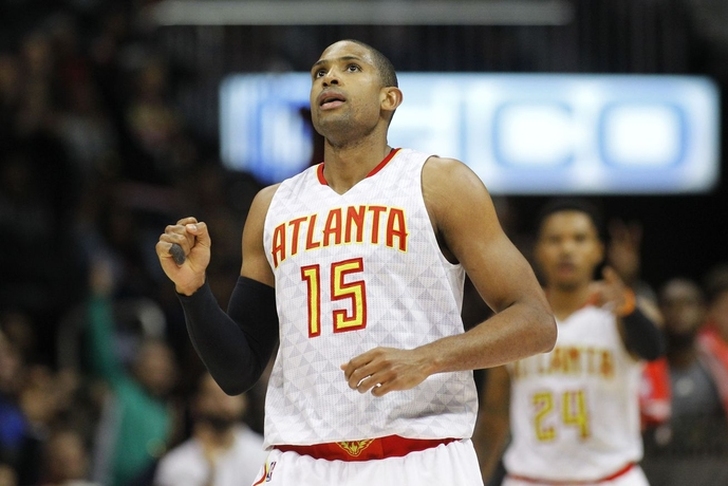 The start of NBA free agency is nearly here and the Houston Rockets are working on landing a big name or two this offseason. The Rockets won't be getting Kevin Durant, but have the cap space to land at least one max player. Here are all the latest Rockets rumors and news and you need to know.

Rockets Out On Conley?
The Rockets were trying to land Mike Conley, but it appears they are out of the running. However, it's not by their choosing.

Mike Conley will not meet with the Rockets according to a source.

Patrick Beverley is the Rockets' point guard, but the team had tried to trade him during the draft. With Conley no longer an option, the Rockets will focus on another big-name free agent.

Horford To Meet?
Unlike with Conley, the Rockets will get a meeting with Al Horford.

Source: Al Horford will meet with the Houston Rockets tomorrow.

Horford is a coveted free agent, and is drawing interest from several teams. Horford would replace Dwight Howard at center if Houston can land him, but there will be plenty of suitors for Horford.

Houston Interested in Mozgov?
Cavs center Timofey Mozgov didn'y play much in the NBA Finals, but he's still drawing interest from teams. The Rockets are among that group.

Count Houston, Miami, Golden State and San Antonio among the teams interested in Timofey Mozgov, along with the Cavs, per league sources

Mozgov might not be a starting caliber center, but he's a quality No. 2. The NBA lacks quality backup centers, which is why Mozgov is drawing so much interest.

Follow our Houston Rockets team page for all the latest Rockets Rumors, or download the Chat Sports App!