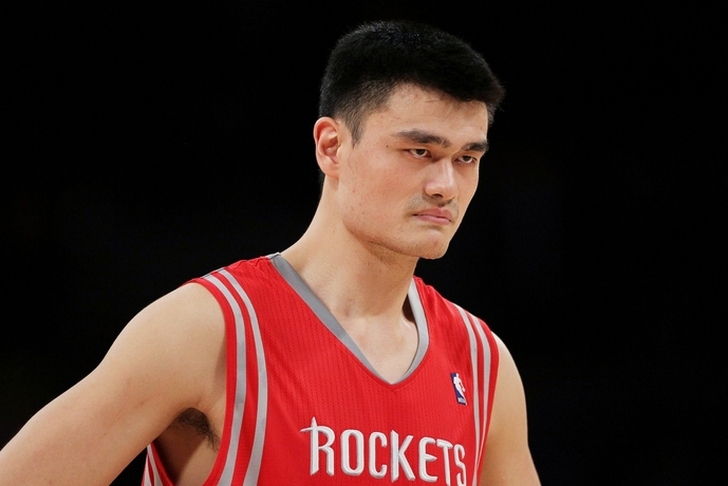 Former Houston Rockets center Yao Ming has been elected to the Naismith Memorial Basketball Hall of Fame’s 2016 class, according to The Vertical's Adrian Wojnarowski.

The China native was nominated and elected by the newly created Direct Elect International Committee of the Hall of Fame. The nomination will be formally announced this weekend at the Final Four in Houston.

The 7'6" Ming was the No. 1 overall pick in the 2002 NBA Draft by the Rockets, and is considered to be responsible for the sport's popularity in China and surrounding countries as television ratings in the region have exploded since 2002.

The North America Committee Finalists for the Hall of Fame include Shaquille O'Neal, Allen Iverson, and Michigan State head coach Tom Izzo. Those who are elected to the Hall of Fame will also be announced at the Final Four.