Rockets Rumors Roundup: What You Need To Know About Houston's Free Agency Plans 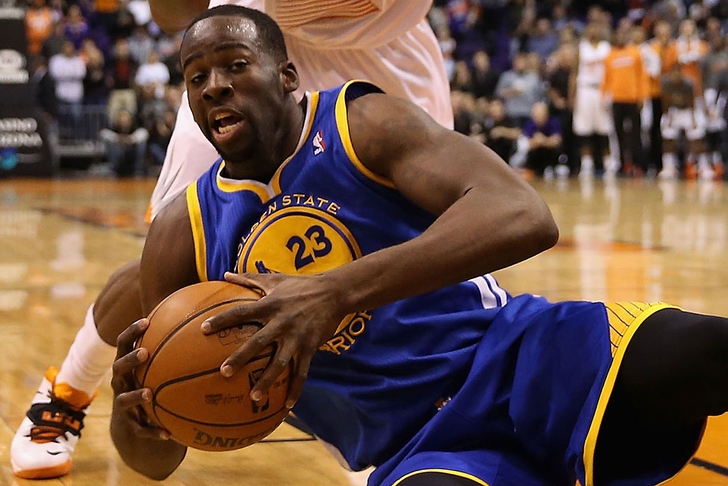 We’re in the beginning stages of the Houston Rockets' offseason preparations, and there are plenty of plots and subplots to follow during July’s free agent push. Here are three things to know about their free agency plans:

Houston is looking for an upgrade at the power forward position in case they can't resign Josh Smith, and they've reportedly targeted Carlos Boozer as someone they want to go after. Brooklyn, Dallas, San Antonio, Miami, and the Lakers are also interested in the 33-year-old, who averaged 11.7 points and 6.8 rebounds per game for Los Angeles last season.

Williams hasn't lived up to being the No. 2 pick in the draft in 2011, but the Rockets are intrigued by his athleticism and energy. He averaged 8.3 points and 2.7 rebounds per game for Sacramento last season in a bench role, and would likely serve the same role in Houston.

This deal isn’t financially feasible with the Rockets’ current roster construction, but Corey Brewer, Clint Capela, Terrence Jones, Joey Dorsey, and Donatas Motiejunas are have deals with one year left that could be extremely offloadable in multiple different trade scenarios. It’s feasible that GM Daryl Morey keeps a budget brigade together, holding onto Jones and maintaining optimism that 2015 free agent Josh Smith has truly found his way under head coach Kevin McHale.

Or they could move on from one or both of them in favor of Green, using room from a rising salary cap to invest in a floor-spacing power forward who can open a cavalcade of opportunities for Dwight Howard in the paint and James Harden on the slash and kick.

Rockets will try to trade for David Lee

Lee is entering the final year of a six-year, $80 million deal with the NBA champs, and could be a target of the Houston Rockets this summer.