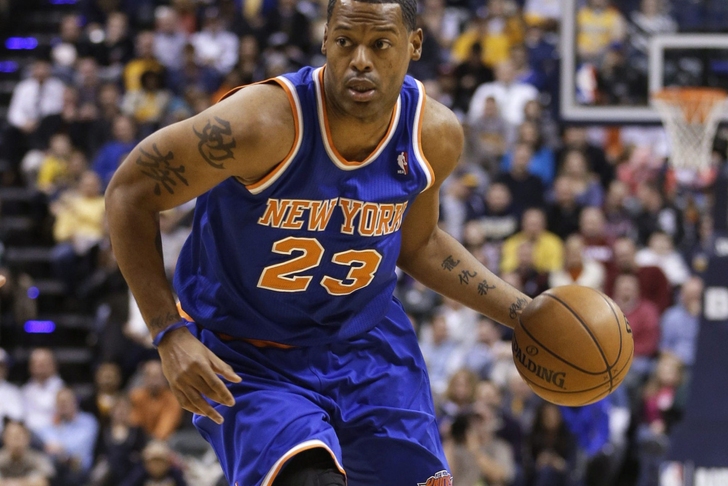 Per Jonathan Feigen of the Houston Chronicle's Ultimate Rockets blog, "the Rockets reached out to Marcus Camby several weeks ago, a person with knowledge of the conversation said, but were told that Camby would not be available this season. Camby was waived before the season while struggling to come back from a foot injury, but could return to the NBA next season."

With Houston Rockets center Greg Smith out with a knee injury, the Rockets originally looked to Camby as a possible short-term solution at backup center.

However, the Rockets have called up Dexter Pittman from the D-League for "the remainder of the season and next season, with next season non-guaranteed. The team waived Smith to open the roster spot."

Your Rockets news whenever and wherever you want it. Download our new Chat Sports iPhone app, and follow our Rockets team page today.