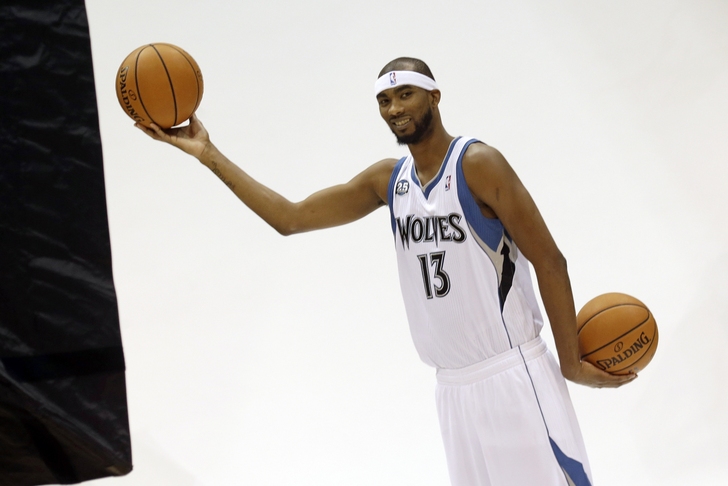 The Houston Rockets remain sold on Minnesota Timberwolves veteran Corey Brewer, although a potential trade for the veteran shooting guard doesn't appear to be in the works in the very near future.

Per 1500 ESPN's Darren Wolfson, the Houston Rockets' coaching staff is enamored with what the 28-year-old brings to the table:

Word has the Rockets still after Corey Brewer -- the coaching staff really likes him. Nothing imminent though. #twolves

While the Cleveland Cavs have also expressed interest in Brewer, ESPN's Marc Stein reported last month that Houston presents a much more likely fit when it comes to getting a trade done:

Things are fluid, as always in trade talks, but latest word is Houston more likely than Cleveland as landing spot via trade for Corey Brewer — Marc Stein (@ESPNSteinLine) November 20, 2014

As one of the only projected starters that has remained healthy for the Minnesota Timberwolves this season, Brewer is averaging 10.7 points, 3.9 rebounds, and 3.3 assists in 28.3 minutes per game for Minnesota.