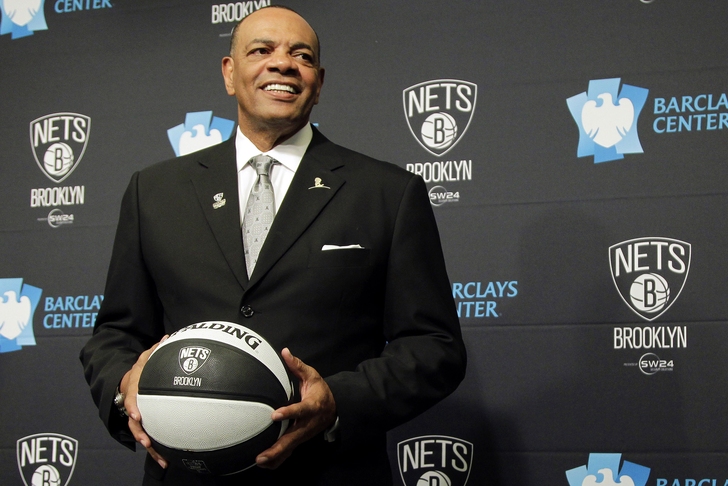 After current Brooklyn Nets head coach Lionel Hollins took the 2013-14 NBA season off when his contract wasn't renewed by the Memphis Grizzlies, the Houston Rockets and head coach Kevin McHale were one of the teams he spoke with about a potential assistant role.

Per Justin Tasch of the New York Daily News, "talks weren’t extensive and he was never offered a spot on McHale’s staff according to Hollins, who just wanted to be back in the NBA. It was more of an exchange of philosophies."

McHale reportedly praised Hollins for his work in Memphis, deeming him a "quality guy." However, the two parties never spoke seriously about the idea of bringing Hollins to Houston.

Hollins would eventually land the job as the Brooklyn Nets' head coach after former HC Jason Kidd was shipped to the Milwaukee Bucks, so his desire to return to the league was fulfilled regardless.