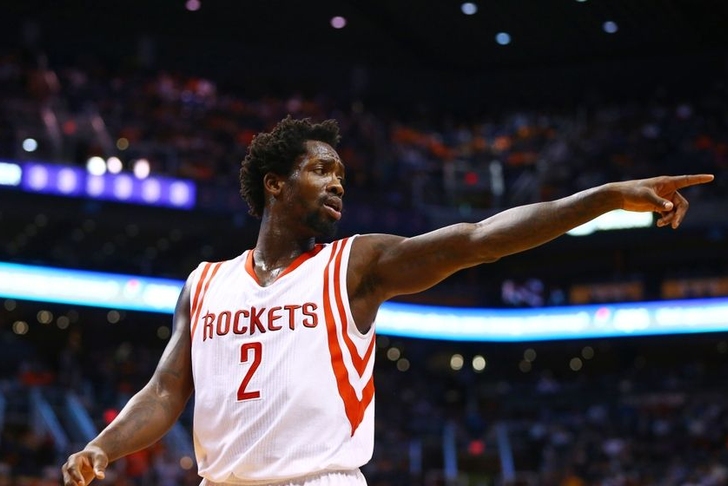 The Houston Rockets are not expecting starting point guard Patrick Beverley, who had been out since March with a torn ligament in his left wrist, is unlikely to play in the Western Conference Finals against the Golden State Warriors, according to ESPN.

"Patrick is not going to get his pin out until June 4 or 5," head coach Kevin McHale said. "I think it's hard to play with a pin in your (wrist)."

Beverley is scheduled to have his cast removed later this week or early next week. He says he's hopeful of being cleared to play, but the Rockets are much more pessimistic.

Follow our Houston Rockets team page for all the latest Rockets news!