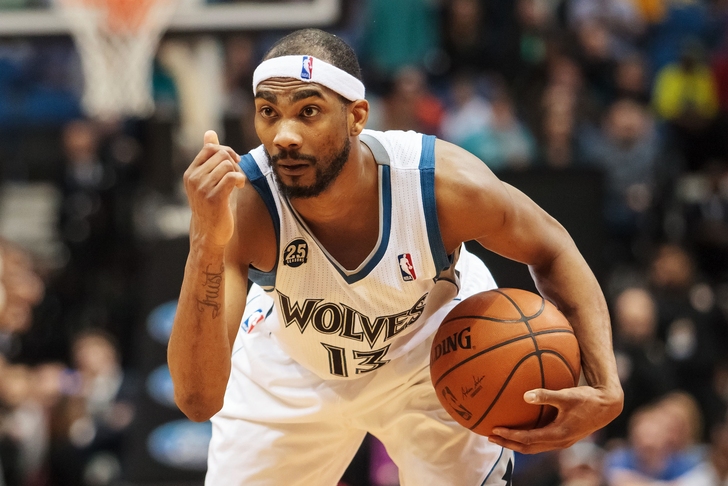 Per Wojnarowski, the Rockets will send Troy Daniels to Minnesota as part of the deal:

In addition to Brewer, the Rockets will also picked up the contract of Ronny Turiaf who is out for the season due to injury. However, with Turiaf's two-year, $3 million deal expiring after the 2014-15 season, the Rockets could feasibly move his contract again to a team looking for cap space this summer:

Minnesota sends Ronny Turiaf to Houston w/ Brewer, but Turiaf could be shuttled to third team, source says. Turiaf is injured, out for year.

Stay tuned to Chat Sports for all the latest on this trade as additional information is made available.