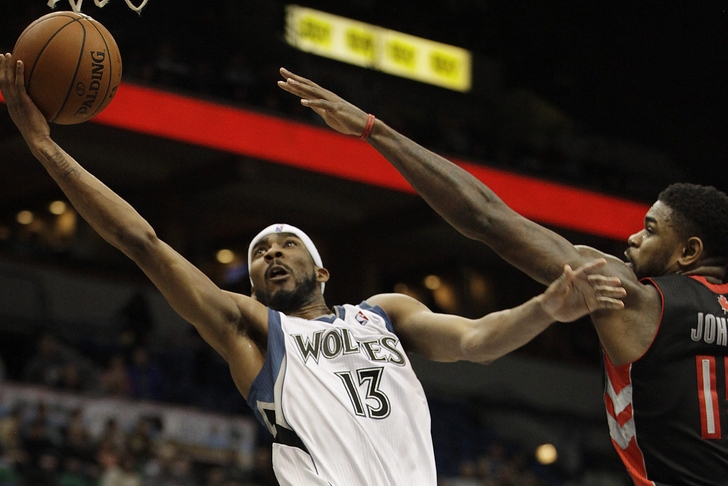 According to Stein, "Minnesota is believed to be seeking future assets in exchange for Brewer as it tries to accelerate its rebuilding effort in the wake of trading star power forward Kevin Love to the Cavaliers in August."

The Rockets were said to have eyes for Brewer prior to last season's NBA trade deadline,  registering interest with the Timberwolves even before Brewer's 51-point masterpiece against Houston later on in the campaign.

Cleveland, on the other hand, presents the possibility of a reunion between Brewer and Kevin Love. For a team looking to increase its chemistry, such a move play an essential role in helping the Cavs vault to the top of the Eastern Conference standings.