Report: Dwight Howard's Son Had "Injuries Consistent With Physical Abuse" According To Doctor 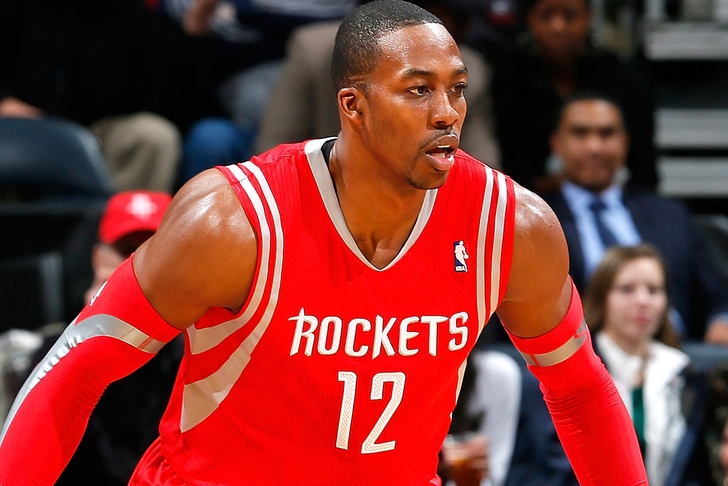 An ex-girlfriend of Dwight Howard's went to child services in Orlando to claim that he used a belt to punish their six-year-old son in August, but Howard was cleared yesterday by an investigation.

However, according to a report from TMZ, the doctor who examined the child's injuries concluded they were "consistent with signs of physical abuse".

"Dr. Kesler noted the child to have a linear bruise and patterned abrasions consistent with the history given by the child of being struck with a belt numerous times by his father."

The report goes on to say the injuries were "consistent with the child being struck with the buckle end of the belt ... with excessive force, resulting in soft tissue injuries such as bruising and abrasions."

And the report indicates Dr. Kesler found the injuries lasted longer than 24 hours and were "consistent with a medical diagnosis of physical abuse."

And the doctor recommended that Howard participate in parenting classes and use methods other than corporal punishment to discipline his son.

The Florida Department of Children  and Families said the allegations were "not substantiated". That status does not rule out abuse, but also does not provide evidence for proceeding with charges.

Howard admitted to hitting his son with a belt, saying he didn't think there was anything wrong with it since that's how he was disciplined as a child.

His attorney wrote a letter to the Orlando Sentinel accusing the boy's mother of using the child abuse complaint as a weapon in the couple's legal battles. Howard filed for full custody of his son last Wednesday.