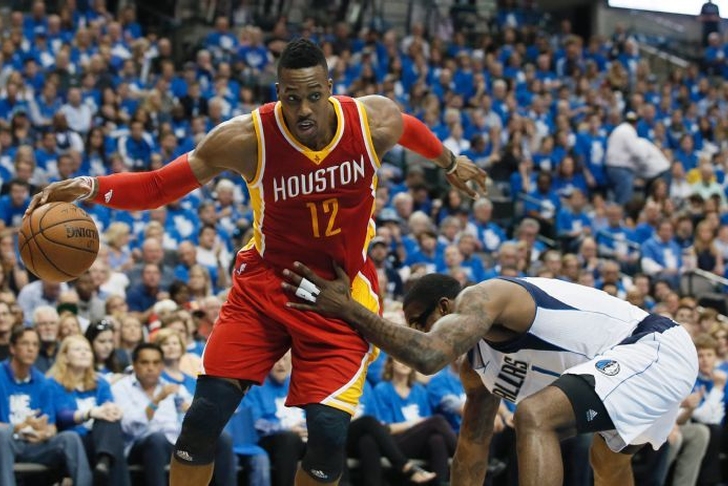 Houston grabbed a big lead in the first quarter, but Dallas' bench stepped up in a big way as they countered with a run of their own and led 72-65 at the half. However, the Rockets recaptured the lead with another spurt in the second half and built a comfortable margin. Dallas was able to cut the lead to one with 33 seconds remaining, but they were unable to get over the hump as the Rockets held on for the victory.

Houston now leads the series 3-0, which is bad news for the Mavericks as no NBA team has ever won a series after losing the first three games.

The Rockets started the third quarter on a 16-4 run that gave the lead back and all of the momentum in the game, which they used the rest of the way to help propel them to victory.

Houston dominated the paint in the first two games of the series, and it was no different in Game 3 as they outscored Dallas 60-46 in the lane.

James Harden had his best game of the postseason so far as he finished with 42 points and nine assists, while Dwight Howard chipped in with a monster double-double (13 points, 26 rebounds).

Dirk Nowtizki (34 points) and Monta Ellis (34 points, nine assists) did all they could to keep the Mavs in this one, but they ultimately didn't get enough help from the rest of their teammates.