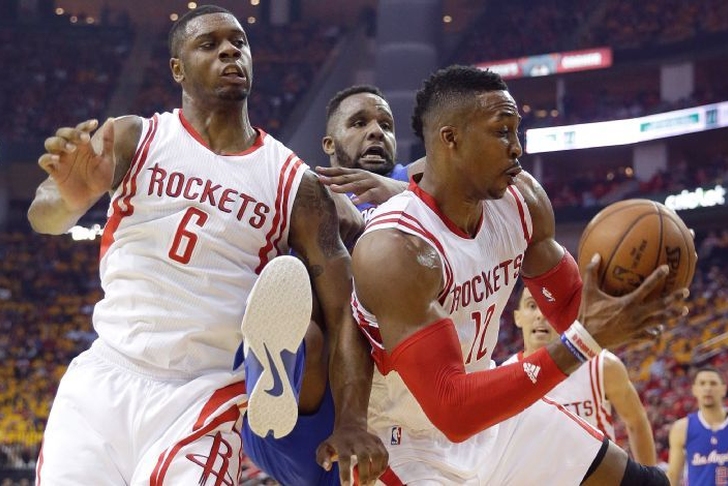 Houston came out of the gates hot and looked determined to avoid elimination as they grabbed an early double-digit lead and led Los Angeles 63-48 at the half. The Rockets continued to hold a sizable lead for the remainder of the game as they cruised to the easy victory.

Houston had a great night offensively as they shot 54.1 from the field on the game, but they won this game on the glass, where they outrebounded the Clippers 58-39.

James Harden (26 points, 10 assists, 11 rebounds) and Dwight Howard (20 points, 15 rebounds) did their part for the Rockets, who were also given an unexpected boost by the play of Trevor Ariza (22 points, eight rebounds).

Blake Griffin had another dynamic game for the Clippers, recording 30 points and 16 rebounds. Chris Paul also had a good night with 22 points and 10 assists, but they didn't get much help from the rest of their teammates.