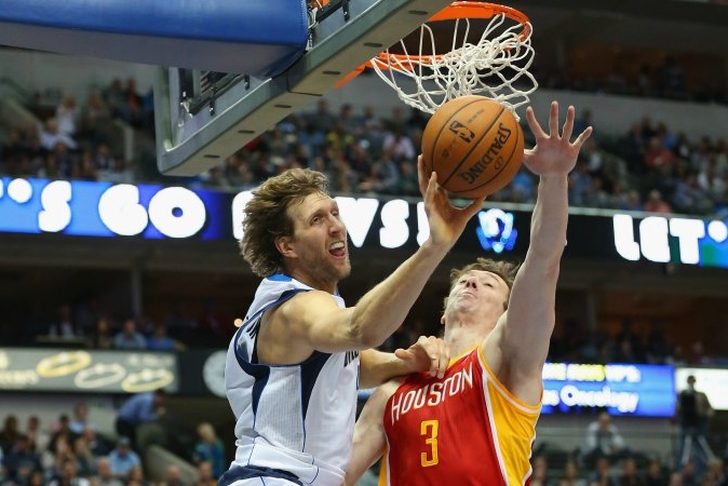 In a breaking Rockets news update for your Wednesday night, the Houston Rockets have traded center Omer Asik to the New Orleans Pelicans for a future first-round pick. This marks the beginning of the Rockets' attempt to clear salary cap space in order to pursue either LeBron James or Carmelo Anthony in free agency.

According to Adrian Wojnarowski of Yahoo! Sports, "Houston has to move Jeremy Lin next to create space for a third maximum contract on the roster. Dwight Howard and James Harden are already on max contracts for the Rockets."

The first-round pick obtained by the Houston Rockets could come as soon as 2015 and could very well end up as a late lottery pick if the Pelicans play up to projections next year.

Asik will provide the Pelicans with a defensive stopper down low who will be able to clear space and open up shooting attempts for star forward Anthony Davis.

Chat Sports will have more on this trade as additional information is made available.