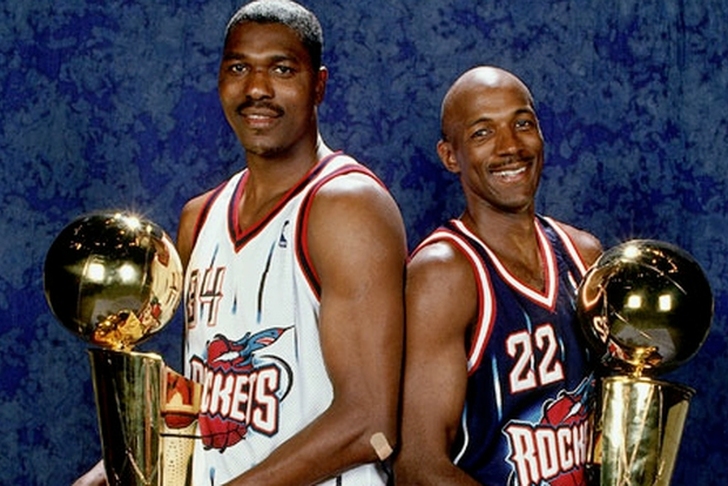 Houston is one of the best sports cities in America, and is home to some of the most noted franchises in their respective leagues. Those teams have given Houston fans plenty of reasons to celebrate over the years, but a few of those moments stick out. Here are the best moments in Houston sports history:

2) Mike Scott's no-hitter sends the Astros to the playoffs