3 Under The Radar Free Agents The Houston Rockets Could Sign 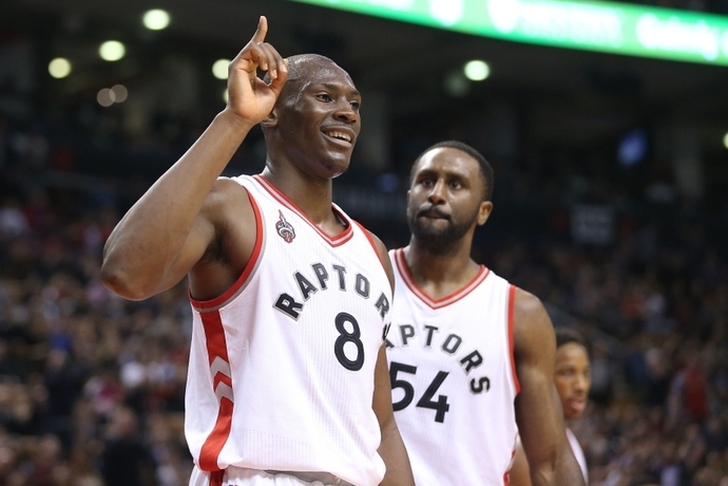 The Houston Rockets struggled through a disastrous 2015-16 season, earning just the No. 8 seed in the Western Conference and losing in the first round of the playoffs to the Golden State Warriors. Despite their struggles, Houston is still in "win-now" mode - and desire has them looking to free agency to add another key player or two.

They plan to go after all the big names on the market, including Kevin Durant and Hassan Whiteside, but there are some lesser-known players who could make a difference for Houston next season. Here are three under the radar players they should target this offseason: 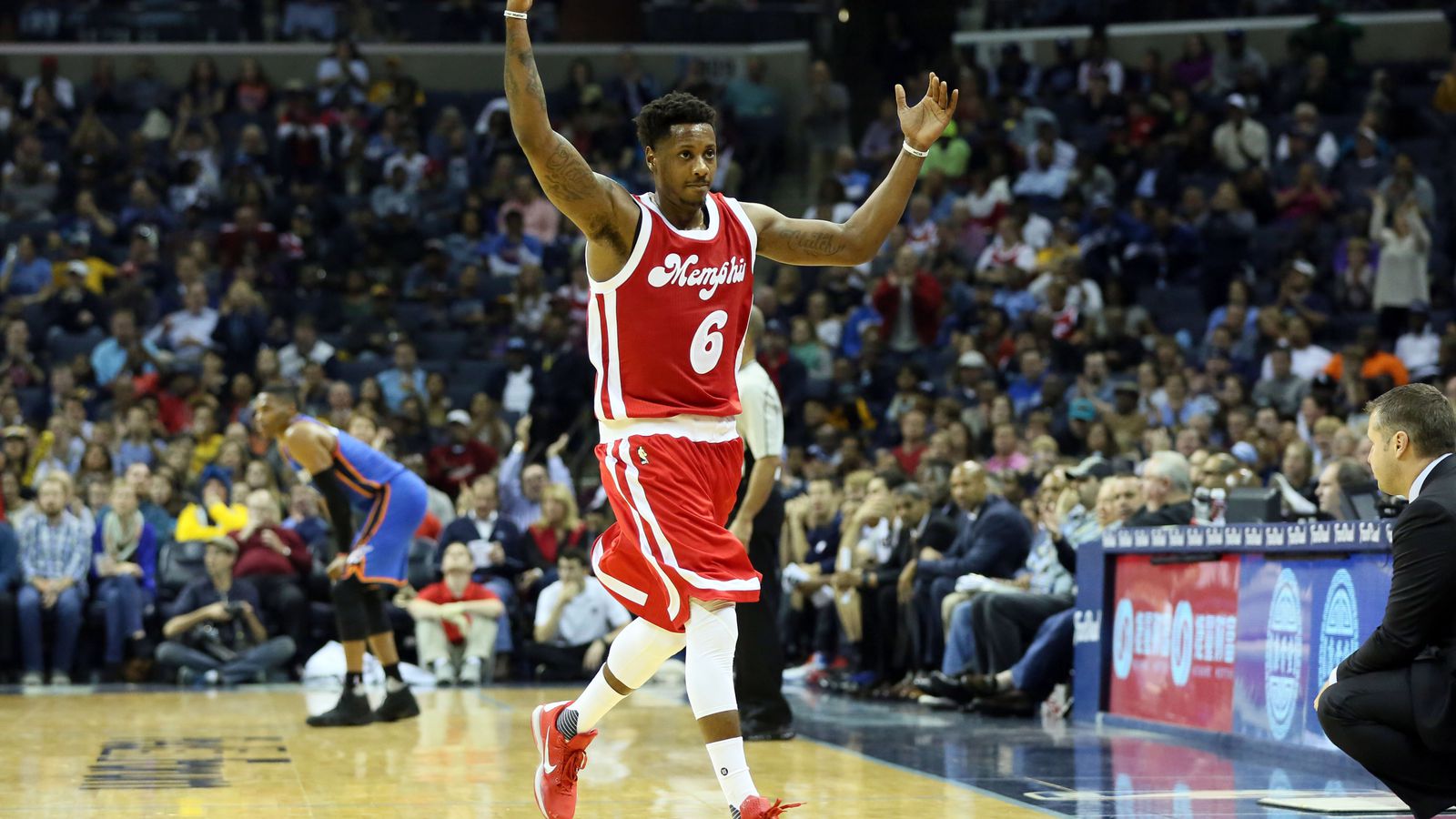 Houston has been looking for an upgrade at the point guard position, but after the Ty Lawson experiment didn't work out, they are sticking with Patrick Beverley in the starting lineup. However, he struggles at times offensively, causing them to look for a player at that position who can score without being ball dominant. Enter Chalmers.

After a bad 2014-15 season (and first six games of 2015-16) in Miami, Chalmers had the best season of his career in Memphis, putting up 10.8 points and 3.8 assists per game off the bench for the Grizzlies until he got hurt. He would bring needed championship experience to this team and would be a great addition to their bench unit. Bazemore developed into a true 3-and-D player in Atlanta, and that's exactly what Houston covets. He wouldn't start, but he'd be a high-energy guy who would play many impactful minutes off the bench. However, Bazemore will be coveted this offseason and might be too expensive for the Rockets.

The Rockets are targeting Hassan Whiteside to be their replacement for Dwight Howard, who isn't expected to be back with the team after opting out of his contract, but Biyombo is a backup option to Whiteside - and might actually be a better fit for the Rockets. Biyombo doesn't need any plays to be drawn up for him offensively, he's just exactly what the Rockets are looking for - an excellent rebounder and shot blocker.