3 Rockets Storylines To Watch For In 2016 NBA Free Agency 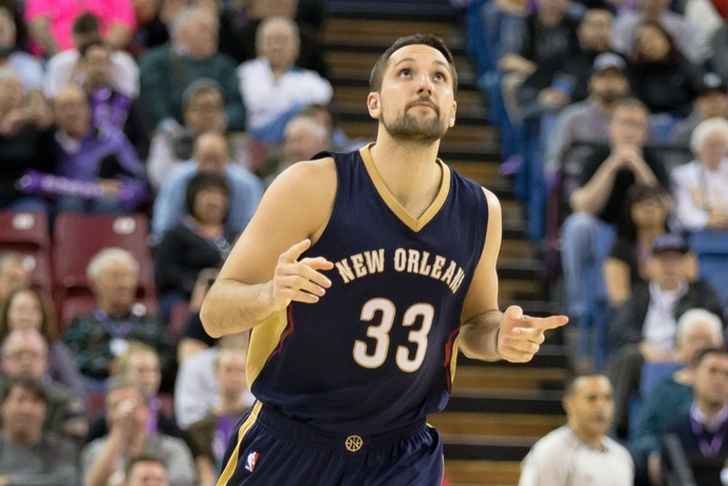 The start of NBA free agency is here, and the Houston Rockets have money to spend. Houston has been quiet so far, but are looking to make a move or two. In particular, they seem to be in the market for a veteran. With that in mind, here are the three biggest Rockets storylines to watch for during the 2016 NBA offseason.

3. What To Do At PG?
The Rockets worked the phones in an attempt to move Beverley during the draft, but never found a taker. He's still the starting point guard, but the Rockets could still try to move him. And if they do, point guard becomes a major need. Even if the Rockets keep Beverley, they'll need to find a point guard to back him up.

2. Who Will Start At Center?
Dwight Howard is gone and it's unclear who the Rockets will start at center next year. Clint Capela has promise, but it might be too soon to turn to him. Al Horford would be a great fit, but it seems like he won't be signing (more on that below). At the very least, the Rockets need to add a backup center behind Capela this offseason. As of right now, the Rockets have no one behind him.

1. Will The Rockets Sign Anyone Of Note?
The Rockets wanted Al Horford, but seem likely to fail. They wanted Kent Bazemore and Hassan Whiteside, but both players returned to their respective teams. Kevin Durant was never happening, so the Rockets are still searching for another player to pair with James Harden. Maybe they can sign someone like Ryan Anderson, but the list of top-tier free agents is starting to thin out quickly.