Winless in Seattle: 3 things to watch 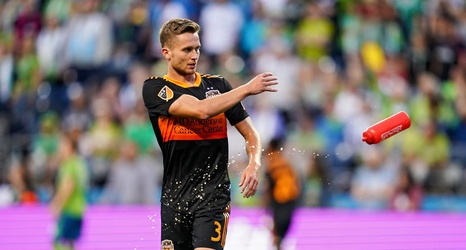 Who doesn’t love some mid-week soccer? And a mid-week game on the west coast that doesn’t start crazy late? We’ll take it! The Dynamo visit Lumen Field tonight for a match up with the Seattle Sounders. Tonight’s game will air locally on QuestTexas channel 55 with pre-game coverage beginning at 7:30 PM CT.

Since the Seattle Sounders joined Major League Soccer in 2009, the Dynamo have never won in Seattle. Granted, Seattle with their army of fans, is a very tough place for anyone to play and the Sounders have been a playoff team every year of their existence, but not a single win is still an alarming stat.