Who Dynamo fans can root for in the MLS Cup Playoffs 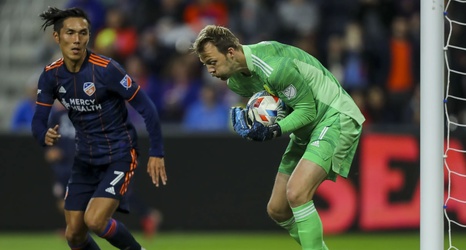 The Houston Dynamo have once again missed the MLS Cup Playoffs. We get to sit at home and watch another MLS team raise the very coveted MLS Cup this season. Sadly, I think we have in a weird way gotten used to missing out on the best part of the season and we all hope that changes sooner rather than later. Side note, I hope one of these days the Houston Dynamo get to add the current version of the trophy to their trophy room. Don’t get me wrong, the “shooting star” ball style trophy we earned back in 2006 and 2007 is nice but this newer trophy is oh so beautiful and I want it!