What does the Darwin Quintero signing mean to other Dynamo attackers? 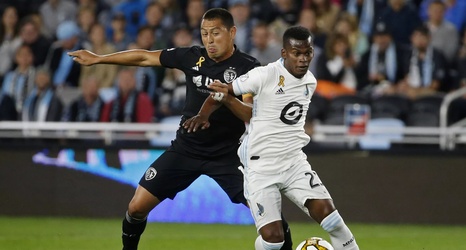 As previously reported the Houston Dynamo made an early splash in the offseason market by acquiring the versatile attacking player Darwin Quintero. The former Minnesota United FC player featured 57 times for the Loons, scoring in 21 of those outings. When in peak form, he could unseat several existing players from their starting roles which will all depend how the rest of the offseason goes and how new head coach Tab Ramos wants to line up his side.

The Dynamo have a wealth of attacking talent at the moment and it certainly seems like more moves will be in the works by General Manager Matt Jordan.